It has been 7 weeks since we all collectively gathered, each one of us coming from our own place and life.  We came together to take in and watch the curtain rise on the most compelling love story of all.  Jesus, our Savior, took center stage as our Way, our Truth and our Life.  This week, the story has reached its pinnacle in what appears to be a win for the Darkness.  A loss for humanity.  The painful death of our Hero.

As I prepared to write this last week of our Red Letter Summer, I was brought to tears so many times.  I have come to know Jesus more intimately this summer.  His words, that I’ve read a thousand times, have completely engulfed me with emotion.  I am totally taken with His love, His power, His Lordship and Deity.  This is my Savior.  This is my God.  This same Man who walked alongside John and Peter, He is the One who walks with me.  The One who spoke to the woman at the well, who spoke to Nicodemus and the woman caught in adultery, He is the One who speaks to my heart.  He is the One I will some day see face to face.  Let that rest on you for a moment…

Because these last three chapters of the Gospel of John are filled with so much, I realized quickly that I could not possibly pack everything into one post.  We will spend our last week in two parts.  Today, we will look at Jesus’ crucifixion and all that He poured out for us.  On Thursday, we will look at the events after His glorious resurrection.

Before you begin, take a few minutes to pray and ask God to open up His Word to you.  If you’re not sure what to say, maybe say something like this, “God, show my heart Your Truth.  I pray Your Words would come alive to me, that I would know You more.  Still any distractions, allow my mind to focus on You.”

If you have spent time this summer with Jesus, if you have seen His face fresh through the pages of His Word, the first few verses of John 19 will completely crush your heart.  This Man took a beating that I cannot even imagine.  To say that He is fully God is true, but He was also like me…human.

He felt it all.

He felt every hit, thorn and slap.

But He knew this was coming.  He had known for all of time.  He had known as He stood with His Father at the very beginning, the creation of the universe.  Back in Genesis 1, as God “created man” in their image (verse 26), before God breathed life into him, Jesus knew.  Once human life began, the clock was on and it was literally only a matter of time.  “Jesus knew that His hour had come…”

His hour had come to give all that He had, to be the sacrificial Lamb for all of mankind.  And He gave His life, out of obedience to His Father, out of love for us.

“You would have no power over me at all unless it were given to you from above,” Jesus stated as He stood before Pilate, reminding him of the one, true Authority.  Jesus was not taken into captivity, He willingly and obediently laid down His life.

The Jews wanted a conquering King.  One that would come in triumph and power and force.  They heard Jesus’ claim that He was their Messiah, but to their disappointment He appeared to be merely just a man.

They didn’t realize they needed an atonement.  A covering.

Just as it began in the garden, as Adam’s sins needed a covering (Gen. 3:21), those in Jerusalem (most unknowingly) watched the fulfillment of this ultimate atonement.  This one, final sacrifice.  The sins of all humanity, placed on Jesus.  No more temporary sacrificial animal offerings given to cover sins.

“It is finished!” He cried out.

What began in the garden of Eden, was now finished on a cross in Jerusalem.

As you read through these last three chapters in John, there are two words I want you to keep in mind:  Intentionality and Anticipation.  Today, we will look specifically at intentionality.  Jesus did not stumble on His words, everything that He said and did was with purpose, fulfillment, and meaning.  Everything was intentional.

WHAT DID JESUS SAY?

1.  “Dear woman, here is your son.” v. 26.  Look at the words He said to His mother as He hung on the cross.  Remember back to our first week, the wedding in Cana when Jesus had another conversation with His mother.  Over His 33 or so years, there would have been so many conversations between He and His mom.  How upset was she?  How excruciating it must have been for her to see her son in so much pain.  He surely saw that in His mother’s eyes.  As He hung on the cross, He intentionally cared for her.  Jesus assigned John, the author of our Gospel, the task of caring for His mother.  As a will and testament, Jesus did what was right for His earthly mother, He made arrangements for His departure and her future.

2.  “I am thirsty.” v. 28, (see Psalm 22:15 and 69:21).  While this was said to fulfill scripture, I recently listened to a study that gave my heart some incredible ideas to ponder.  If Jesus said that He was the Living Water, if all who came to Him would never thirst again (see Week 2), how is it that He then thirsted?  How is that even possible?  This speaker suggested two things that caused me to be washed in wonder:

What supreme irony that His first miracle was with fine wine, and He was now drinking the drudge of creation.  What prophetic fulfillment between this passover and the first:

Then Moses called all the elders of Israel together and aid to them, “Go, pick out a lamb…drain the blood into a basin.  Then take a bundle of hyssop branches and dip it into the blood.  Brush the hyssop across the top and sides of the doorframes of your houses…”  Exodus 12:21-22

“To fulfill Scripture he said, “I am thirsty.”  A jar of sour wine was sitting there, so they soaked a sponge in it, put it on a hyssop branch, and held it up to his lips.” John 19:29

Blood-covered hyssop wiped across a door to save His people from death.  The hyssop of wine which reached Jesus lips, surely became covered in blood as it wiped across His face.  A brushing of blood across a face… Jesus, our Door.  The ultimate covering.  The Passover Lamb.  To keep us from death.

What can wash away my sin…nothing but the blood of Jesus.

WHAT IS JESUS SAYING TO US?

As we understand what Jesus did to cover our lives, take a moment to consider this:

“Anything I attempt to do to cover my sins in my own strength is blasphemy.” -Beth Moore.

Strong statement, yet completely true.  If I try to atone for my sins apart from the work of Jesus, or don’t receive what He did, I am essentially saying, “what Jesus did is not enough”.  See if any of these statements apply to you:

None of those statements are true.  But yet, even as a believer, I’ve thought them all before.  By believing those statements, we discredit Jesus finishing work on the cross!  Sweet friends, take time to receive, once again, His atonement.  His covering.

There is no more need for any more on your part…

He has done everything.  Everything.

Remember all that He has done, through His blood, through the breaking of His body.  Take a few moments to have communion, either by yourself or with your family.  Remember His intentional words, “It is finished!”.

Hallelujah, what a Savior!  Worship Him with this beautiful hymn, by Ascend The Hill.  Worship Him for His intentional, ultimate act of love for you and me. 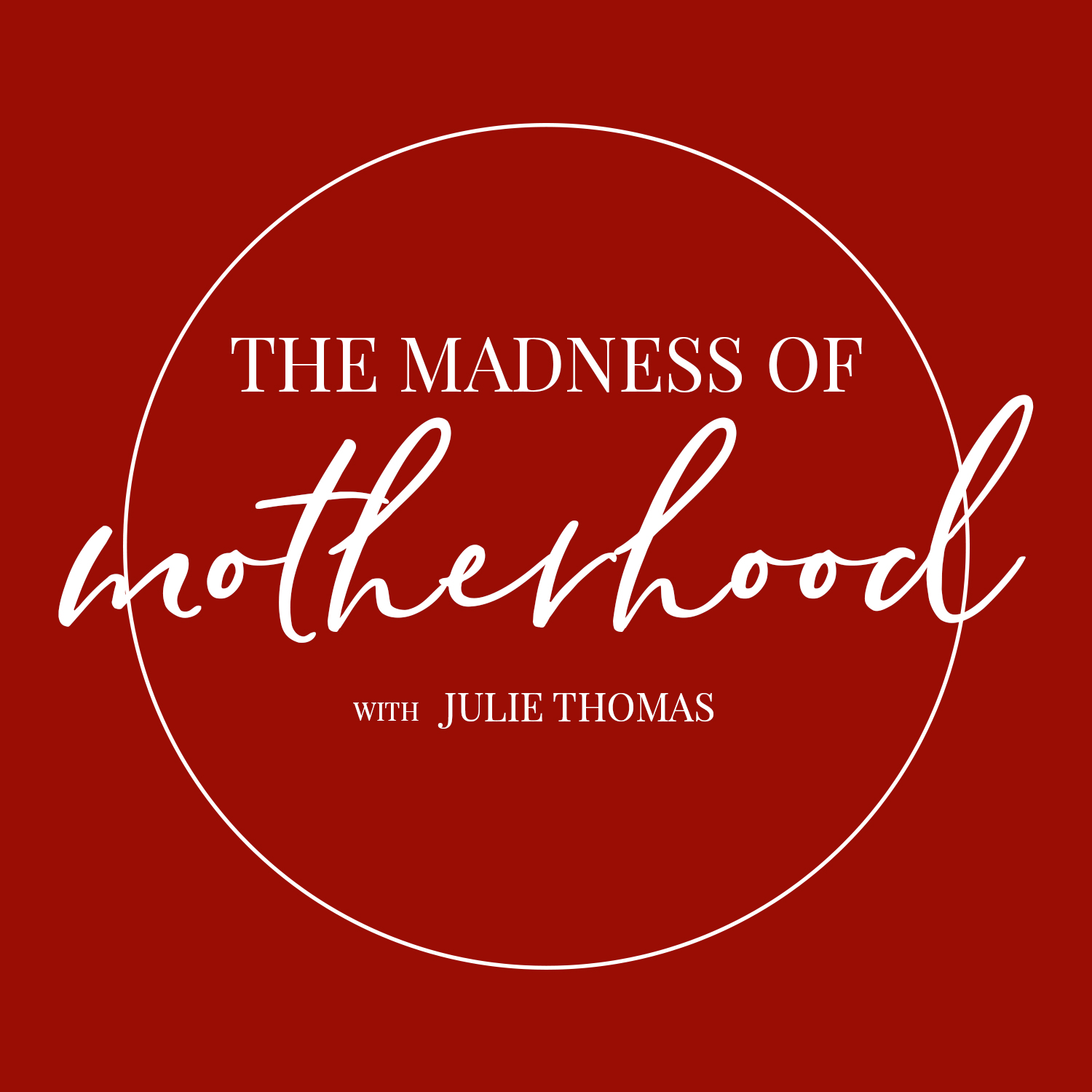